Ghost of the Southern Son 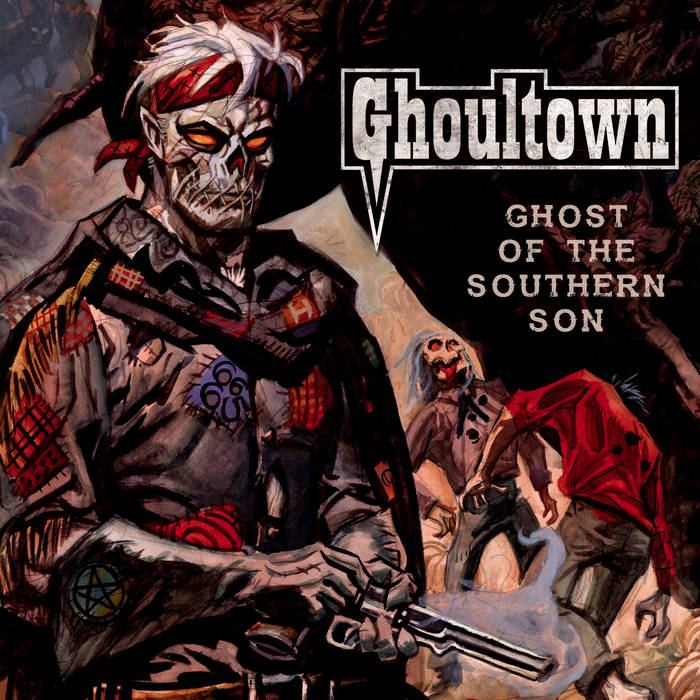 Joseph Anderson Always been a fan, and this is already a classic. Favorite track: Blood, Bullets, and Whiskey.

GHOST OF THE SOUTHERN SON is the latest album from the Texas-based hellbilly masters, Ghoultown. The album features 13 new tracks which capture the band's unique brand of music like never before. From the atmospheric opener "Apparition," the album launches into the galloping co-title track "Southern Son" followed by the pounding groove and catchy hook of "Ghost of the Past." From there, the band delivers song after song laden with elements of cowpunk, metal, and horror, topped off by their signature trumpet which conjures images of classic spaghetti western motifs. Join this iconic band of guitar-slingers as they ride through a landscape of music that encompasses the triumph, loss, and horror of the audio badlands.