Tales From the Dead West 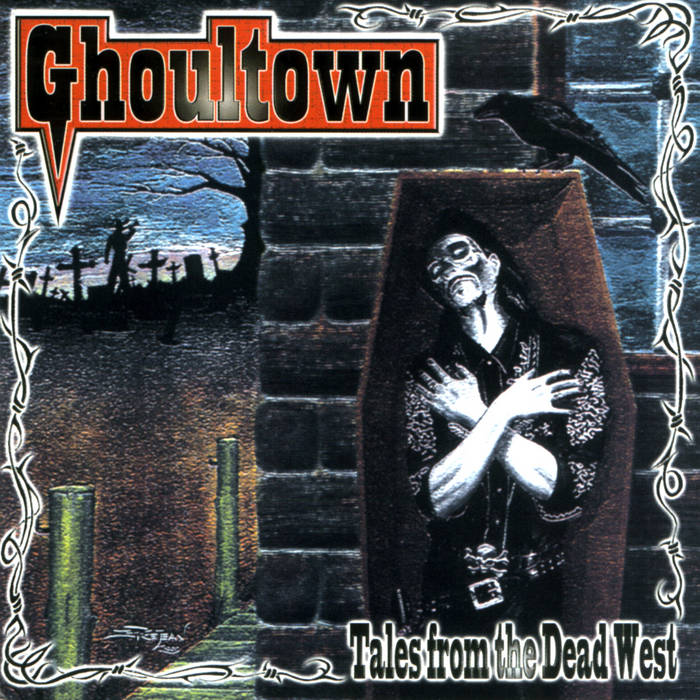 TALES FROM THE DEAD WEST was Ghoultown's first, full-length album release. The unique songwriting combines elements of rockabilly, goth and cowpunk with the influence of spaghetti western and horror films resulting in something like a mix between Nick Cave, The Misfits and western psychobilly.

The album has been out-of-print since 2007, but is finally available in digital format on Bandcamp!